The Circle Of Trust

Time passes.
Life happens.
Distance separates.
Children grow up.
Jobs come and go.
Love waxes and wanes.
Men don’t do what they’re supposed to do.
Hearts break.
Parents die.
Colleagues forget favors.
Careers end. BUT…
Sisters are there, no matter the time and miles between you. A girlfriend is never further away than needing her can reach.
~ Anonymous 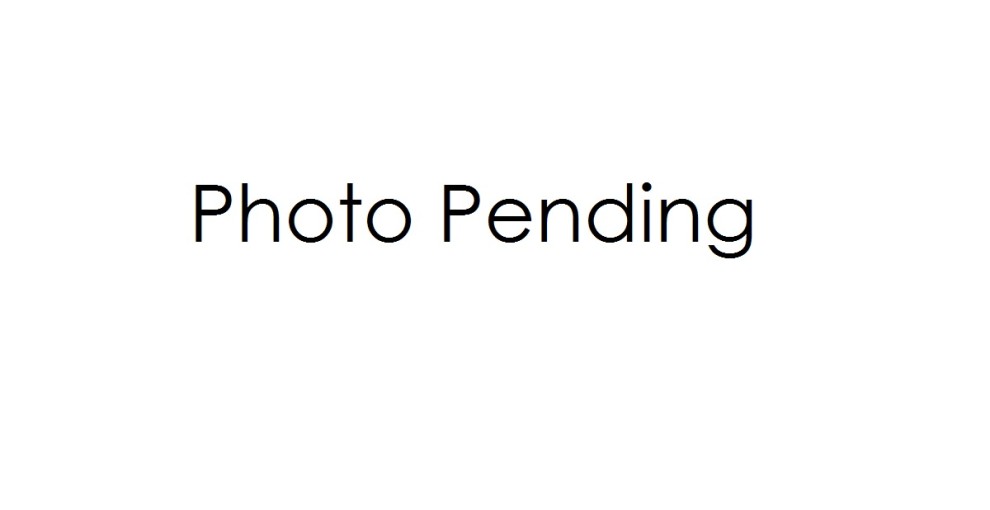 Marin County District Attorney
Connecting the Community to the Courthouse.
Lori is honored to serve as Marin’s District Attorney and looks forward to bringing her lifetime of experience to keeping Marin safe, running an efficient office and Connecting the Community to the Courthouse.  Through community engagement, Lori’s goal is to demystify the District Attorney’s Role in the Justice System.
Lori Frugoli is a lifelong resident of Marin County and her commitment to public service through public safety began early.  Lori has earned many prestigious awards and recognition, including The Outstanding Prosecutor Award, as well as a reputation in the community for treating all people with respect and professionalism.
Website:   MarinCountyDA.org
Email:       lorif7@verison.net